Calpe is a nice town right in the Northern coast of the province of Alicante. At 120 km from Valencia and 65 km from Alicante. There are around 23.000 people living in Calpe in a big area, being in the town centre an small part of this population.

There are 2 beaches in Calpe. (There’s the Ifach Peak -332 metres high - right in the middle between them).

It’s a fantastic destination for family holidays, because Calpe has a very nice ambiance, but is also relaxing. At a short driving distand, there are also fantastic places such as Theme Parks, Walking itineraries, mountains, local traditional markets,… The beaches are big enough for having plenty of people, and the weather is mild all year long.

There are also special festivities in Calpe and the closest villages and towns, such as the “Moors and Christians” parades, the Carnival, the Patron Festivities,…

It’s also a great place for those who love walking, hiking, biking,… In fact, this is a montainous area and a lot of people go there for practicing these sports. The special conditions of the sea and the proximity to the Ifach Peak (with very particular fauna on the sea over there), makes Calpe a great place for those who love diving. There are a lot of companies that offer their services for those who want to rent anything for practicing these sports.

How to arrive to Calpe:
-       By plane: Valencia Airport (125 km) Alicante Airport (70 km)
-       By train to the close railway stations of Valencia, Alicante or Villena
-       By bus, right to the town centre, with the company ALSA that connects with several buses during the day to the cities of Madrid, Valencia, Alicante, Benidorm,…

This is a view that you can enjoy of a one of the beaches, seen right from one of the apartments. 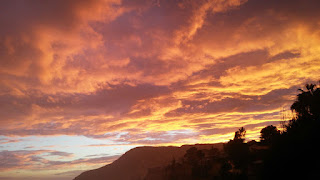 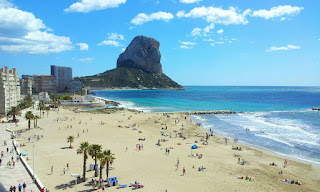 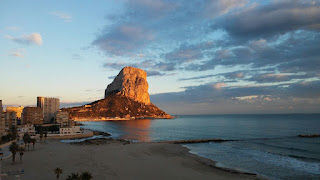 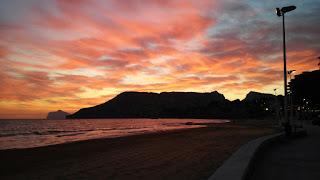 We are renting 2 apartments in Calpe:

The first aparment is situated at the “Edificio Apolo VI” (building Apolo VI) at the Calle Maestro Serrano right in the centre of the village, in a quiet area, but very close to restaurants, cafeterias, bars,… At 240 metres from one of the beaches (according to Google maps) and 3 minutes from the Main Square of Calpe, the most popular supermarkets,…

It’s an open space apartment of around 55 square metres. It has a bedroom, open kitchen, bathroom and a closed terrace. It has a double bed and a single bed that can be used as a sofa. It has also an extra mattress, just in case it could be needed for a 4th. person. 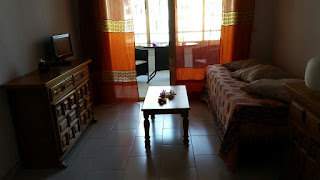 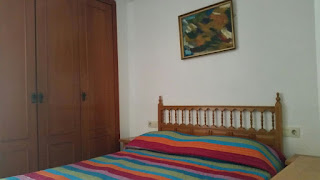 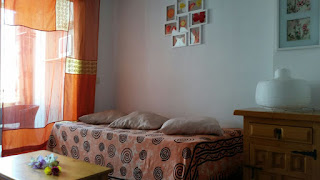 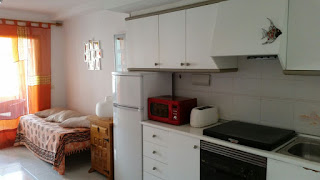 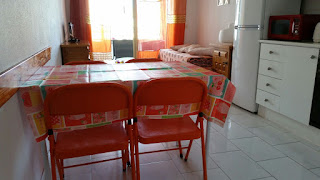 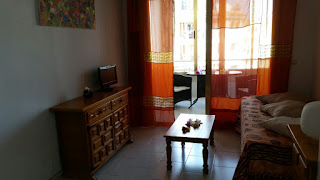 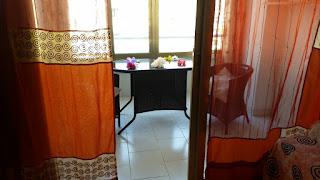 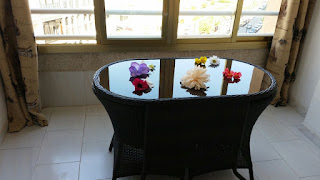 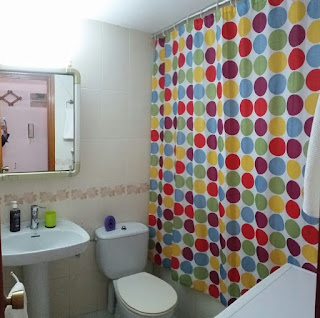 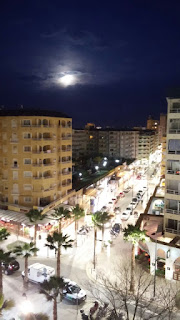 The second one, is at the “Oceanic” facility (Edificio Oceanic), at the Calle Gran Bretaña, very near some supermarkets and shops.

Right on the beach. Between the main door of the building and the sand, there are only 12 metres distance. There’s only the walking promenade, and there’s not any road for cars to arrive to the sea. The only sound to be heared is the sound of the sea itself.

This apartment has a double bed and a big “bed couch”. So, the maximum capacity is 4 persons, but it’s ideal for 3 people.

Prices per week, from Sunday to Sunday (with the possibility of asking for another periods). 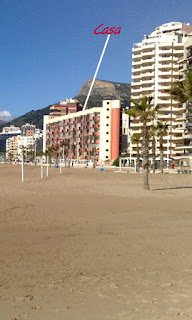 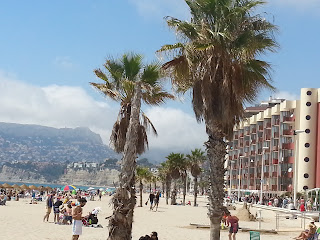 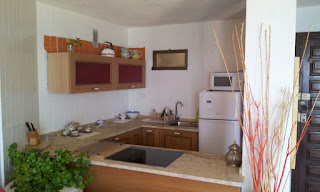 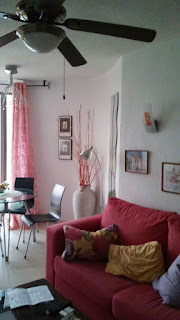 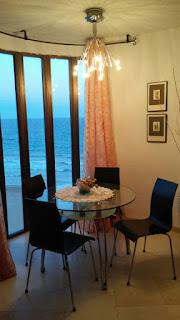 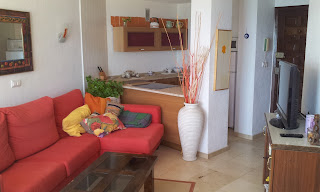 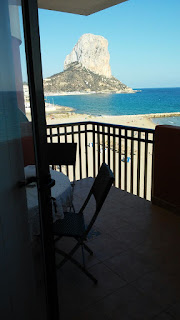 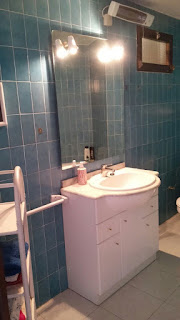